If you’re a history buff, or are looking for a new web game to play, Wikitrivia may be worth your time. The game’s creator, Tom Watson, describes it on his site as “Wikidata as a trivia card game,” and the tweet that brought it to our attention called it an “online clone of the card game Timeline.”

Playing it is simple: it gives you a card that represents something that has a date, which is pulled from Wikidata; some examples I saw asked me to pin down when the Bastille was built, when the Foo Fighters were formed, and when the October Revolution ended (unfortunately, it was looking for a year, not a month). You then have to put the card on the correct place in the timeline. You’re allowed three mistakes, which are represented by hearts,…

Researchers at the University of Michigan have developed and recharged a Lithium-Sulphur (Li-S) battery that can theoretically fast charge roughly 1,000 times, pushing EV battery tech closer to a revolution. The current issue with EV batteries is that they take a long time to fill up and they typically only last roughly 600km under peak […]

Late last year, the Slovak Design Museum released a translated collection of ’80s text adventures from the region. The games, often programmed by teenagers, capture a moment in history when the first generation of Slovak developers were learning their craft to share among their friends.

The museum didn’t always cover games. Maroš Brojo, the general manager of the Slovak Game Developers Association, pitched the multimedia collection that he now curates. “When you get the patronage of a museum… it gives you much more credibility,” he says. “Suddenly, people start to have a very different view of this actually being part of something important. Our culture and our heritage.”

Forte has acquires N3twork’s platform to accelerate growth in blockchain games, while N3twork games will become a new independent studio.

You all bought PCs last year you greedy monkeys, plus more tech news you need to know today!

Bit of a trying-to-reinvent-the-wheel situation here.
In 2022, GamesBeat and Subspace will launch a metaverse forum that will host conversations about how to build the metaverse.
In 2022, cloud managed service providers look to support decision-makers in configuring and maintaining data stored in cloud environments. 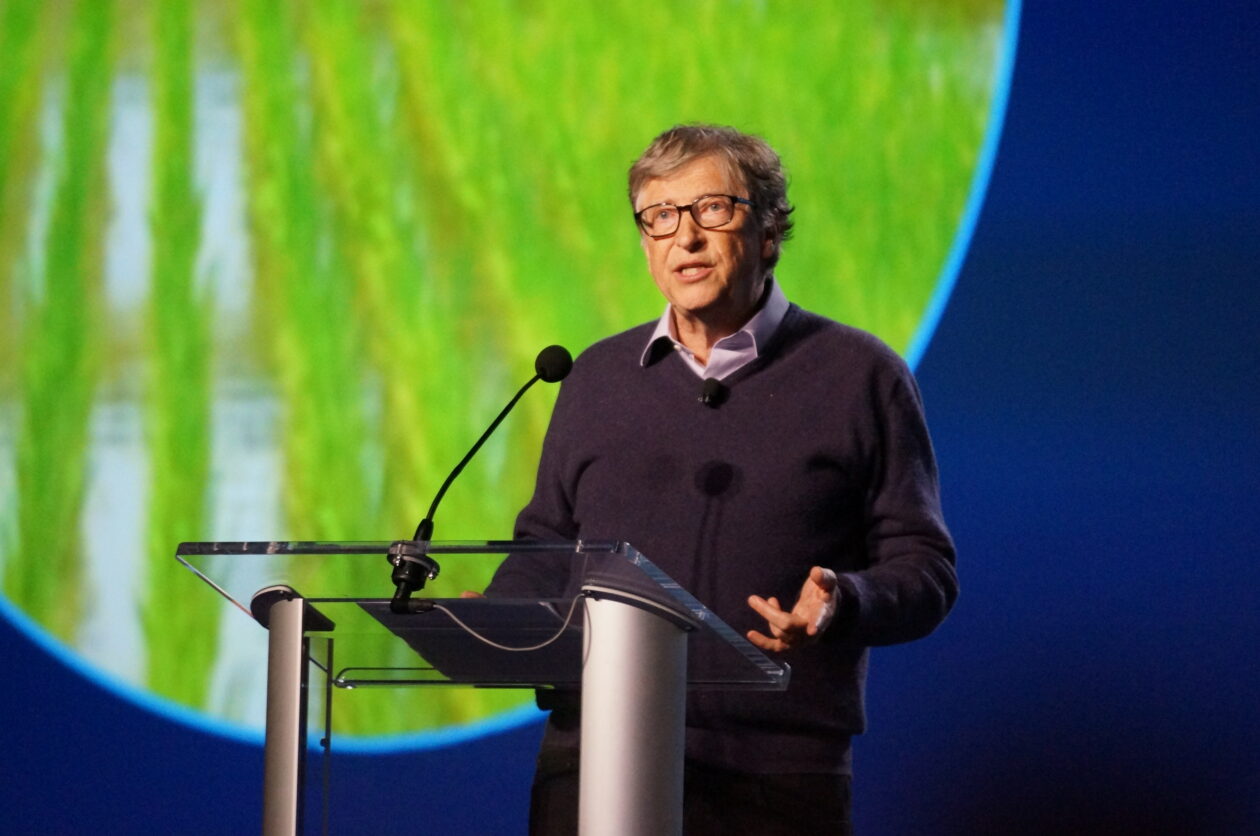 In a new discussion about the COVID-19 pandemic, Bill Gates said Tuesday that we should expect to see “far fewer cases” of COVID-19 after the Omicron variant and that the virus can be treated more like the seasonal flu the rest of the year. Gates, the co-founder of Microsoft and co-chair of the Bill & Melinda Gates Foundation in Seattle, took part in a Twitter Q&A on Tuesday with Devi Sridhar, professor and chair of Global Health at the University of Edinburgh and director of the Global Health Governance Programme. Among the highlights of the 45-minute conversation, Gates said that COVID… Read More

If Apple TV is no longer a hobby for Cupertino, where does it go next?

Fifteen years on, many in the Apple space are looking back at the announcement of the original iPhone with fondness; remaining in awe of what the product ultimately went on to be. That’s unsurprising since, arguably, there have been few product unveilings as significant, and certainly none more important, to Apple.

Gaining less attention, however, is the Apple TV that was officially debuted alongside Apple’s revolutionary phone. Though the original Apple TV, then called iTV, was previewed at Apple’s September 2006 event, it actually shared stage time with the iPhone in January 2007 for its proper unveiling before shipping a couple of months later.

A decade and a half later, it’s fun to look at how much the Apple TV has, or hasn’t, changed and speculate about what lies in its future.

A DVD player for the Internet age

In re-watching both the Apple TV sneak peek and official introduction, I was struck by how m…